I fell off the pre-commitment wagon and did not hit my goal of pushing out blog posts before the end of last year. Also missed my reading, fitness, and health goals. Here's to a more-productive 2022. Comments still available via Isso and the Grav JSComments plugin.

Winter has been wildly swinging between cold and hot. The variety is nice, I guess.

I completed the gym repairs in October and got back to lifting regularly (~every other day). I lost less strength than expected over the intervening months of doing only running and bodyweight stuff. Aiming to get comfortable enough with my physique to run shirtless so I can also get vitamin D. 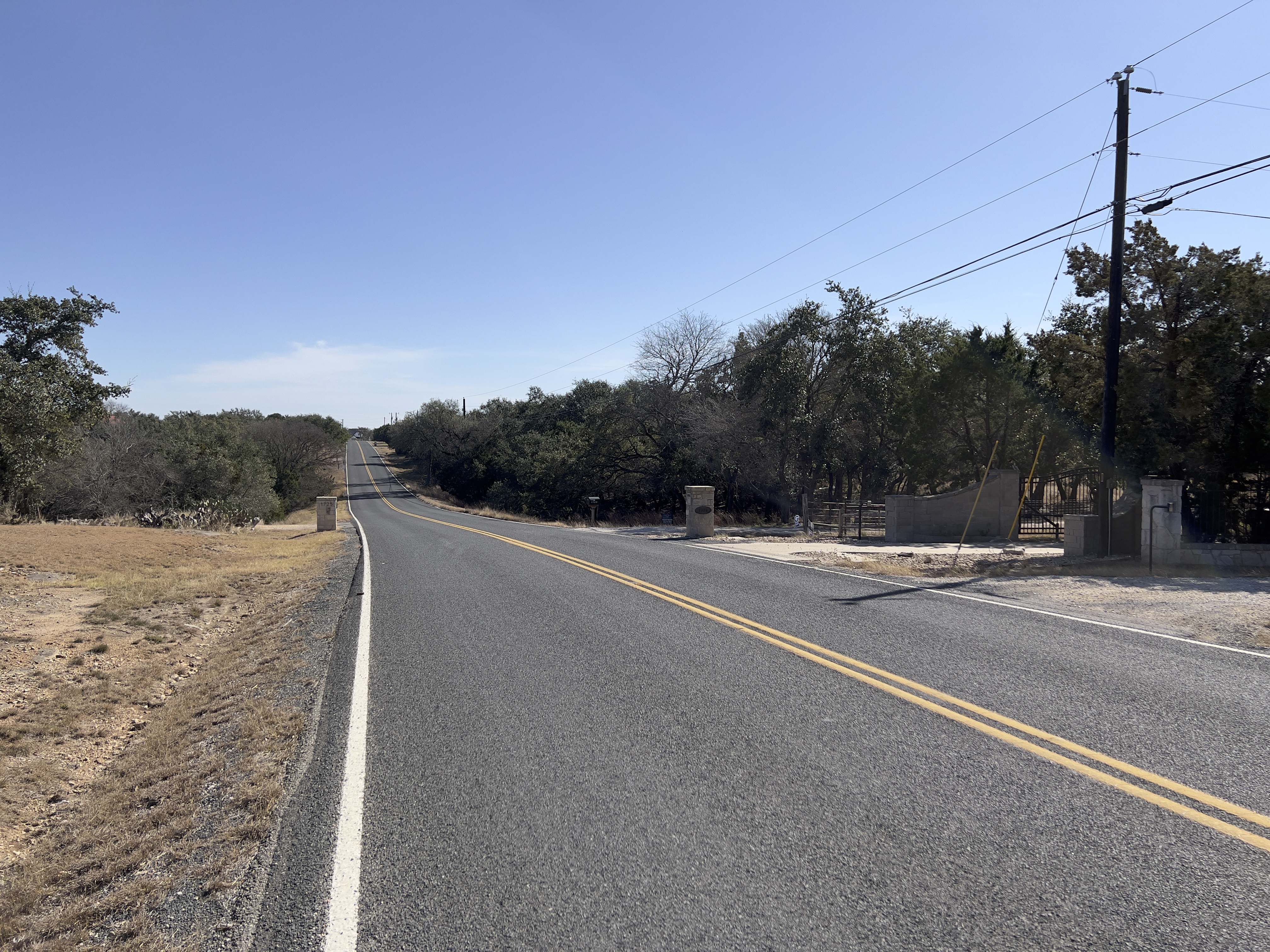 I had significant gum graft surgery for receeding gums at the beginning of January. Recovery has been harder than expected so far.

I started vision therapy 2021 for refractive amblyopia. My hope is to improve some chronic issues I've had like depth perception and object tracking inconsistency. I posted a second update on progress in March. I'm working on a third post with new exercises and a progress update.

Finally sitting down and reading It Starts With Food fully instead of skimming various selections.

I took on a significant portion of work from our departing Workforce Analyst in April last year: a mess of Excel spaghetti, EoLed ODBC connections, MS Access programs, undocumented Python scripts, and Alteryx flows. The hand-off was frustrating and so is the work. I've made some progress eliminating, streamlining, and automating as much of it as I can until they can rehire the role. My biggest concern was making it through 2022 budgetting, which has nearly been completed successfully. I built a forecasting model with fbprophet to forecast 2022 sales volume by location for the budget.