I'm pre-committing to kicking out at least a dozen blog posts by the end of the year (I am not going to hit this target 😬). Comments still available via Isso and the Grav JSComments plugin.

I'm enjoying the heat now that we're occasionally peaking into triple digits. I finally got more serious about my fitness plans back in May and went to an every-other-day-no-matter-what workout plan, which has been super effective in preventing me from talking myself out of working out after the two-day weekend break I had with the three-workouts-per-week approach. I also started a cool down jog after lifting. I can see why people get addicted to running. Aiming to get comfortable enough with my physique to run shirtless so I can also get vitamin D. 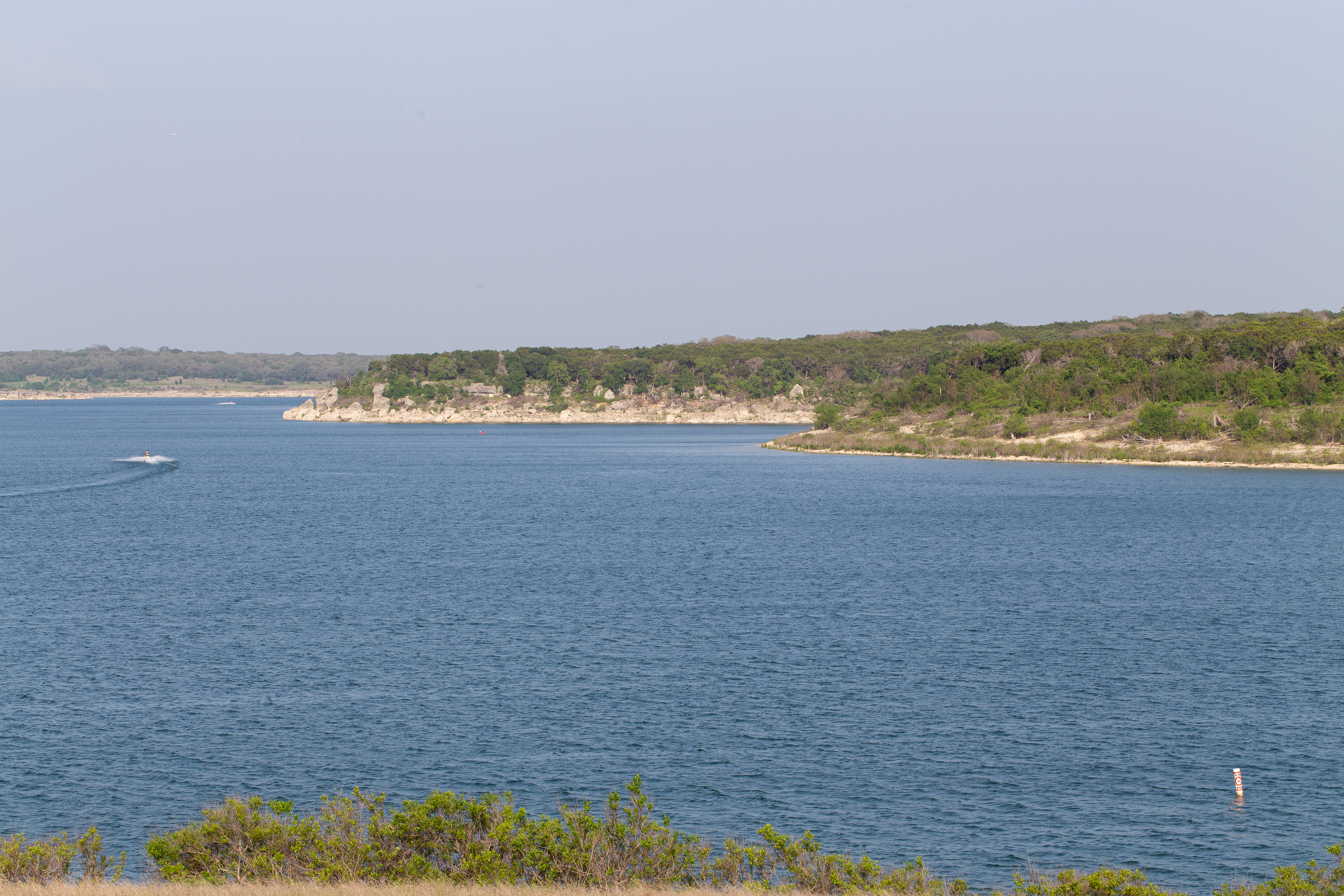 I started vision therapy earlier in the year for refractive amblyopia. My hope is to improve some chronic issues I've had like depth perception and object tracking inconsistency. I posted a second update on progress in March. I'm working on a third post with new exercises and a progress update.

I recently took on a significant portion of work from our departing Workforce Analyst: a mess of Excel spaghetti, EoLed ODBC connections, MS Access programs, undocumented Python scripts, and Alteryx flows. The hand-off was frustrating and so is the work. I've made some progress eliminating, streamlining, and automating as much of it as I can until they can rehire the role.